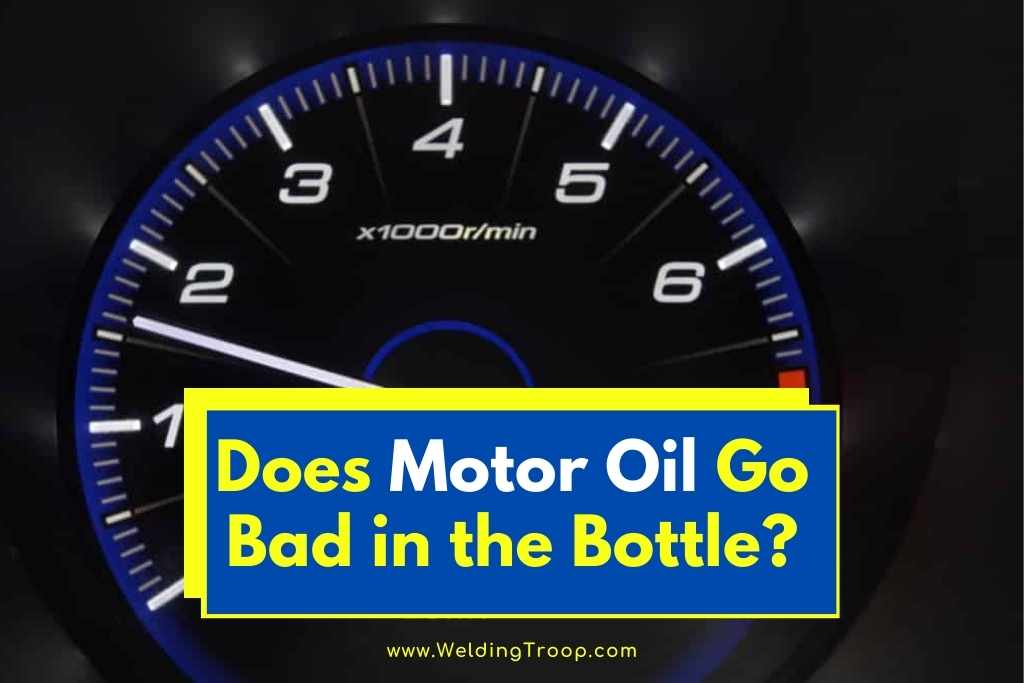 Do you know if is it bad to rev your engine in park? Well, you are at the perfect place to find the answer to such a question.

You may have heard the notion that revving your engine in park does serious damage to it. But is that true, or is it just one of those myths that cropped up over the years? Well, it’s actually true, at least to a certain extent.

Revving your engine in park can reduce its lifespan and lead to costly repairs more often. But why is that?

What Kind of Damage Does Revving in Park Do?

Contrary to what some people believe, revving your engine in park does not directly damage the engine, so to speak. It’s not like the engine will tear itself apart because you do this.

However, revving the engine in park does put more pressure and stress on the engine than in normal operation.

What this means is that the engine will wear out more quickly, especially if you rev it in park very often. So, revving the engine in park doesn’t “damage” the engine, as it were.

It simply reduces how long the engine itself is going to last before it needs repairs or replacement. Of course, that’s still very bad, so revving your engine in park is not a good idea.

Now, let’s talk about why revving the engine in park puts more stress on the engine.

Disconnection From the Gear

Obviously, your engine gets revved all the time while driving. So, what about doing it in park is so much worse? Well, the big problem is the fact that the engine is “free moving” in this case.

That means it is disconnected completely from the gear. Even lightly touching the gas pedal significantly increases RPMs.

Being disconnected from the gear means the engine has to work much harder to maintain the “speed” you want it to produce. Separated from all of the other systems of the car that ordinarily share some of the burden of operation, the engine alone is forced to do all the work when it is revved in park.

This means the temperature is going to rise to significantly higher levels in the engine than it would if you were actually driving.

That higher temperature is going to cause extra wear and tear on the engine that will reduce its lifespan.

Possible Damage to the Transmission

The increased heat in the engine from all of that revving in park can transfer to other components of the car as well if they are nearby.

Having an overheated transmission is very dangerous. Many cars even have specific warning lights designed to tell the driver to park their car and let the transmission cool down if it gets too hot, as parts could be damaged by excessive heat.

That risk is massively increased if you actually end up driving your vehicle after heating up the transmission by revving the vehicle.

That could cause some serious wear and tear or even outright damage your transmission,

OK, so this isn’t exactly damage, so to speak, but it is still a good reason to not rev your engine while in park. Gas prices have gone up a lot lately, and the last thing you want to do is waste gas without even going anywhere.

Not to mention, revving the car in park takes even more gas than normal driving.

Basically, if you rev your engine to a really high RPM, it’s going to need a lot of extra gas injected into it to meet the demand.

More fuel means more pressure and combustion, which means even more fuel is going to be needed to keep things going.

Overall, this isn’t going to hurt your engine outright. But it’s definitely another major reason to not rev your engine while in park.

Damage to the Connecting Rod

This is one of the worst things that could happen to your engine if you chose to constantly rev it while in park. The connecting rod connects the crankshaft to the pistons.

Like the rest of the engine, the connecting rod is put under a lot of stress when you rev the engine while in park.

If that gets damaged, the parts it connects to can get damaged, which will in turn cause problems for what those parts are connected to.

If the connecting rod breaks altogether, your engine will be worthless until it is replaced, which is a very expensive procedure.

Of course, it’s not like revving your engine once or twice while it’s in park is going to do this. However, if you frequently rev your engine while in park, the overall strain faced by your connecting rod on a regular basis is going increase, and the odds of it being damaged or breaking increase as well.

One of the main reasons people even rev their engines while in park is because they are trying to speed up the process of the engine warming when it’s cold outside.

We get it, everyone wants to get the heater running as swiftly as possible. But this is a terrible idea: it’s the worst time of all to rev the engine while in park.

You see, the engine components and the oil need time to warm up once you start the car. They function best when warm. However, if you rev the engine while everything is still cold, the engine is pressed to function at a high level without being ready for it.

Revving the engine while cold causes great strain and stress on the engine!

Revving the Engine in Park is Bad, Period

Ultimately, there are many reasons why you don’t want to rev your engine while the car is in park. Even if you aren’t going to necessarily destroy your engine outright, doing this reduces the lifespan of your engine by placing unnecessary stress and strain on it.

There is little, if any benefit to revving your engine while in park. So really, you just shouldn’t do it, ever.

link to Is it Illegal to Remove Check Engine Light? (Do This Instead)